When should I learn my manoeuvres? 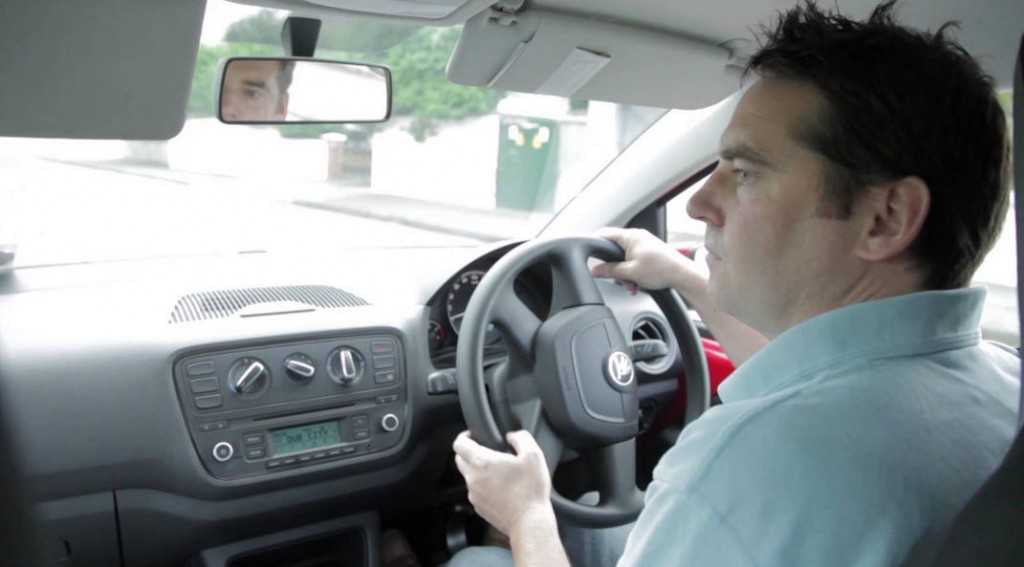 Reversing when learning to drive

Be patient when it comes to learning manoeuvres.

There are four ‘set manoeuvres’ in the UK driving test syllabus – you will only be asked to complete one of them during the test but will not know which one until you are in the car with the examiner. The manoeuvres are:

In addition to one of these manoeuvres, on some tests the examiner also asks for an ’emergency stop’.

The reason for being patient and not trying the manoeuvres too soon is that when you have mastered the skills of controlling the car and making decisions based on the actions of other drivers, the manoeuvres will be easy and you will learn them quicker. If you start your manoeuvres too soon you will waste lesson time and money and also risk becoming disheartened if you find yourself struggling.

A logical order for initial manoeuvres:

• Emergency stop as soon as you have mastered basic control skills

• Finally, turning around and parallel parking and dealing with car parks should be left until late on in your course when you have developed a wide range of skills and are gaining confidence.

If you don’t have these skills, you will spend too much time (and money!) practising.

The skills for the turn-in-the-road break down as follows:

Clutch control can be learnt as a specific exercise early on in training, however, it needs to be ‘second nature’ before the turn is attempted.

Reversing skills need to be in place … Broadside across the road with traffic approaching is not the best time to start learning to reverse!

Moving off on a slope is required because of the ‘camber’ of the road.

Accurate steering will only be achieved after you can turn right into or from a narrow road. Angle-starts will also help you to co-ordinate clutch-control and steering.

The ability to cope with traffic (learned at crossroads and in narrow streets with parked cars) is essential to deal confidently with vehicles that approach during the turn.
Manoeuvres tip: Wise up

Wise up when doing manoeuvres OWLWhen conducting any low speed manoeuvre, for example, reversing around a corner, you are the ‘odd one out’, that is, you are the one who is doing something out of the ordinary and getting in the way of other people.

As a general rule, drivers should always give way to pedestrians, especially to those who are at most risk (the old, young and infirm). But you must also give way to anyone else who is not giving way to you! As you complete any slow speed manoeuvre you should keep a good lookout all around, especially your ‘blind spot’ areas. Just like an OWL!

A good way to remember about all round observation during manoeuvres is to remember the way in which an owl can turn its head all around. You should apply the same principle of: Observation Without Limits